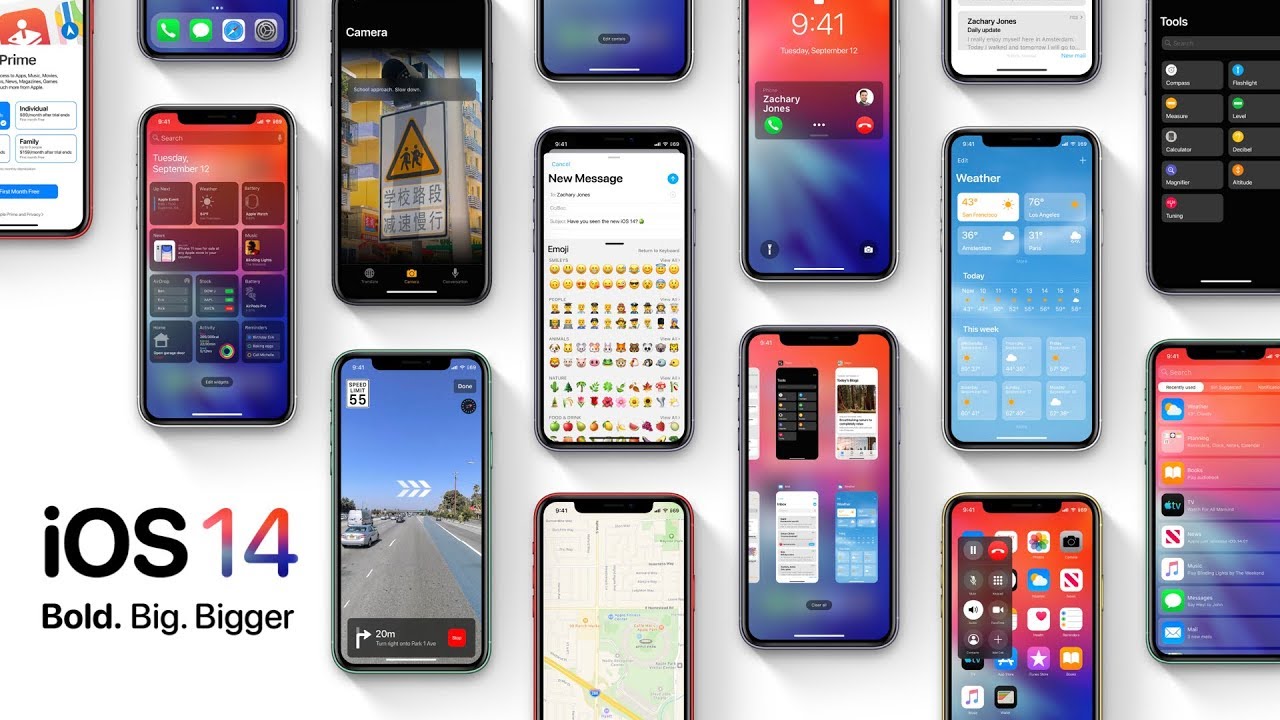 The debate of Android vs iOS is eternal. The fans of both platforms keep arguing about who is copying whose features. Let’s face it some or the other time, the set of features will end up being the same on both platforms. However, with the release of iOS, it is literally the case. It has many features that Android users are already familiar with. Let’s have a look at what iOS 14 has in store for its fan base!

Since years the Apple home screen has been static. But that is about to change with the release of iOS 14. You can finally add widgets to your beloved iOS home screen. Primarily, widgets separated the two popular platforms – Android and iOS. While Google will continue to experiment with widgets, it’s time Apple will start doing that too.

Apple call this feature “the App library” and is similar to Google’s app drawer. It is basically a list of everyone on the phone, irrespective of whether it is visible or not. You can manually hide the apps so that they appear only in the App Library view. Android will directly give you a list of the apps. On the other hand, iOS will automatically classify the apps into categories like entertainment, social, or Apple Arcade. 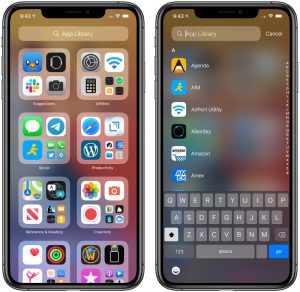 We cannot rightly say that iOS borrowed this from Android. Apple could have done years ago but willingly chose not to. In iOS 14, you can finally choose default email and browser apps instead of compulsion of using Mail and Safari. But there’s a catch here. iOS browsers will still have to use Apple’s rendering engine and developers need to update the app to support the feature. Again this update is only for emails and browsers. Apple Maps and Apple Music will still remain a default choice.

Apple is launching a new view of Siri. The voice assistant will now appear as a small icon at the screen’s bottom. The results of the questions you ask Siri will also appear in a smaller window instead of taking up the whole display. The compact call design of Apple is also similar to Android. Now, an incoming call will not take up your entire screen.

An interesting feature in iOS 14 is the App Clips. The developers can divide their app in small parts. The users can use the key features without installing the whole app. Google has attempted this feature in the past. Only time will tell if Apple is able to bring this idea to the forefront. 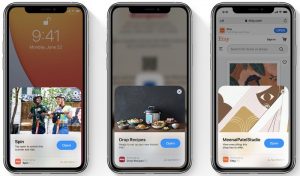 When it comes to Maps, Apple is always trying to catch up with Google. It can be safely said that each version of iOS is coming closer to the standards set by Google. In iOS 14, you can find a new cycling feature. The Apple maps will guide you specifically for bike riding. Just for comparison, Google introduced this feature in 2010. 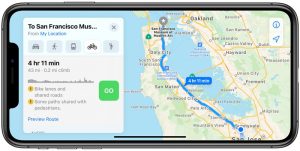 iOS 14 is trying to level up with the iconic Google Translate feature. You can translate the typed and spoken phrases in the translate app. Also, it offers integration with Safari so you can translate an entire webpage. The only drawback is that the translation feature is for a limited number of languages i.e 11.

It is not a new feature for Apple’s software but it is new for the iPhone. The picture-in-picture feature was seen on the iPad in iOS 11. Now, you can finally play a video on top of whatever app you are using. Generally, the picture-in-picture also supports FaceTime calls so that you can continue chatting without keeping the FaceTime app open.

The release of any iOS version is always exciting for Apple users. While Android users have been enjoying some of the features for years now, Apple users will also be able to enjoy them now. The release of iOS 14 has brought Apple closer to the high standards set by Google. We can only wait and watch what the further versions of Apple has in store for the users.