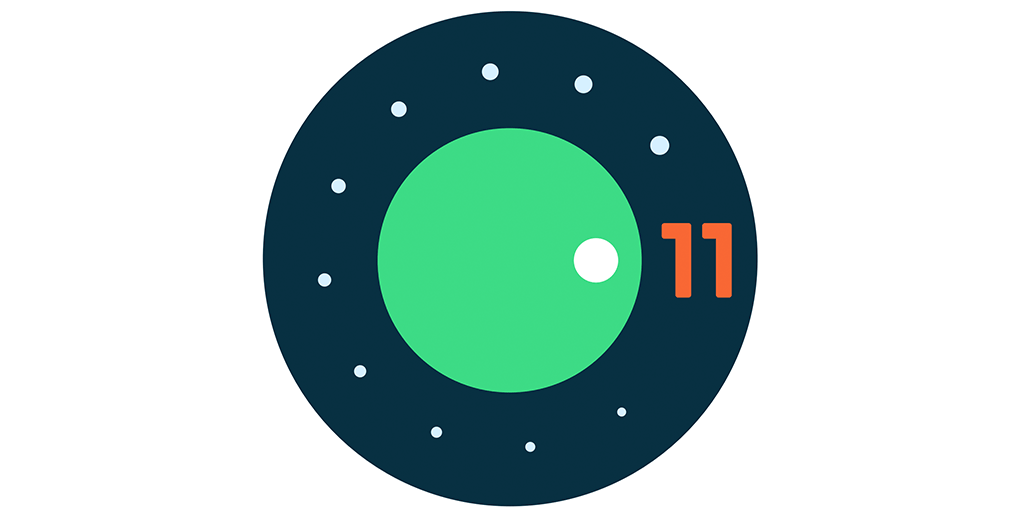 It doesn’t seem like a very long back since people started using Android 10. But here we are with the release of Android 11 developers preview. We won’t know the exact features of Android 11 till it’s released in May 2020 Google IO but we can sure know some of the best features released in the Developer Preview. Also, keep in mind that just because these features are in the Developer Preview doesn’t mean we will see them in the final version too! Google is totally capable of doing that and it has happened in the past with Android 10 release. As the name suggests, it is preview meant only for the developers. So, don’t try installing it on your smartphone and end up with a busted phone instead.

The Android 10 previews also had the screen recorder feature but it didn’t show up in the final release of Android 10. The feature is back in the Android 11 developer preview. It appears as an icon on the overflow panel of the quick settings menu. The preview shows all you need to do to start screen recording is tap on the icon. The same applies to stop recording. However, there is no option to capture the recording as well.

This is one of the features that we have previously seen in Android but is not available in Android 10. In this feature, you can pin all your favorite apps on the Share menu so they become easily accessible. It was a surprise that Google got rid of it in Android 10 even though it is one of the useful features. But it is back in Android 11. How this works is whenever you share anything from an app and the Share menu appears. Then tap and hold on any of the app icons, choose Pin and it will always be at the top for future sharing.

There is one thing that makes the iOS dark mode better than Android. That is the scheduling of dark mode. In Android, there is no option to schedule it to turn on/off at any particular time of the day. Android 11 has fixed that! You can now enable the dark mode at a custom time instead of switching it on manually. There is also the option of a toggle switch if you find that convenient.

5. Bluetooth Stays On in Airplane Mode

One-time permissions is Google’s way of trying to match up to the level of iOS. Previously, there were only two options for permissions. Either always or never. But with the new one-time permission feature you can give the app access to multiple things in your phone for a single time. If the app needs data again, it will have to ask for permission. 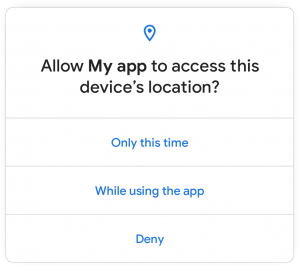 Moving media controls is not directly visible. It requires some changes at the backend. But the feature is definitely there. The media playback controls have been moved from the notification bar to the quick settings panel. It could ultimately lead to a cleaner Android interface.

It looks like the messaging apps are going to have a preference in the notifications list with Android 11. The instant messaging chats will have their own section above other notifications. Now, you can continue chatting from the notifications pull-down without actually having to open the application.

For now, Pause Playback can only be seen on Pixel 4 or Pixel 4 XL. Basically, if you hold your hand up above the phone you can pause or resume the audio playback. What’s more? The feature will work even if your hands are covered in pastry or mud!

Again one of the features for instant messaging apps. Android 11 will bring the chat bubble concept to the front and center. Although this feature is already available to a certain extent in Android, there is extra bubbles setting for chat apps in the Android 11 developer preview. The feature will be enabled by default in the applications that support it.

Last but not least! Double-tap to launch is definitely a feature that will require some additional work from the developers’ end. It is a gesture system for the Pixel phones. You can double-tap on the back of a Pixel phone to launch the camera, snooze an alarm or open Google assistant. Apparently, the built-in sensors of the device will be used to detect the taps.

All of these are the features that we have noticed in the Android 11 developer preview. From the looks of it, it can be said that Android phones are on their way to match up to the level of iOS and may even be successful at it. As all of these features seem to be crucial, let’s just hope that Google doesn’t withdraw any of them in the final release of Android 11. 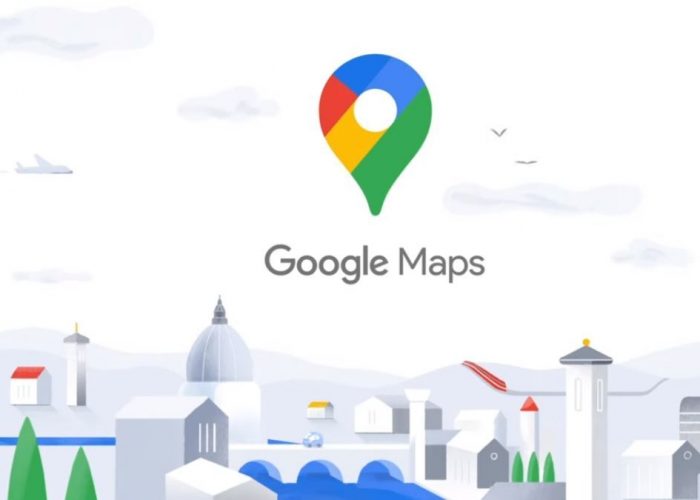 An Updated Google Maps Will Now Show Trending Spots Near You

What’s in the latest Chrome update?