Android 10 – the fresher than fresh version of Google’s mobile operating system – is here. Well, the OS formerly known as Android Q has been in beta for months but now it’s officially rolling out first to Google’s own line of Pixel phones, then to everyone else.

Next, Android 10 has a central focus on privacy and security, with almost 50 features that give users greater protection, transparency, and control. Finally, Android 10 expands users’ digital wellbeing controls so individuals and families can find a better balance with technology.

Here are the 10 things you should know, centered on innovation, security and privacy and digital comfort: 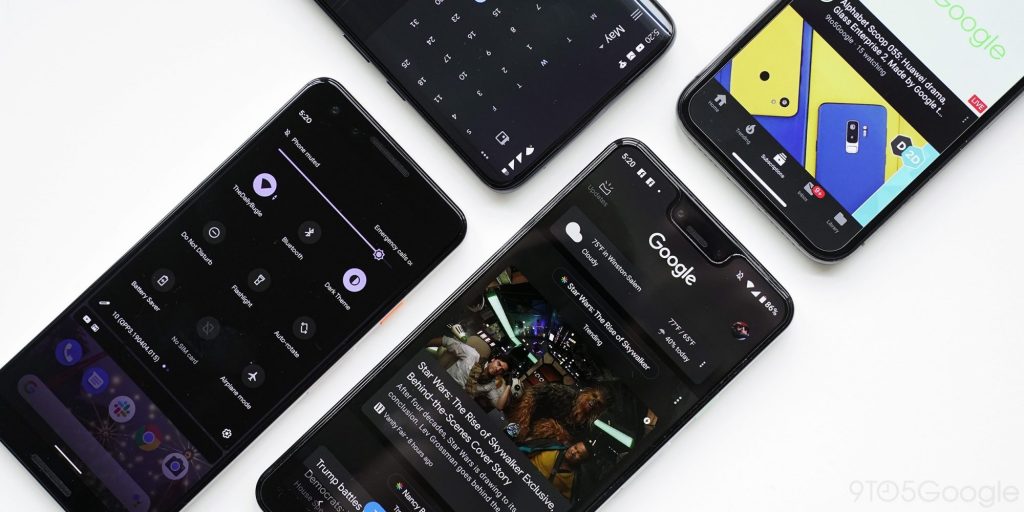 In Android 10, Google’s Smart Reply feature as it we know it from Gmail will be available in third-party messaging apps such as WhatsApp, Facebook Messenger and Signal. This feature uses machine learning to suggest three short responses that might suit the message you received, such as a thumbs up emoji.

Google has come up with new gestures for Android 10 and slimmed down the navigation bar. With simple swipes, you can go backwards, pull up the homescreen, and fluidly move between tasks. It looks like Google may have taken some inspiration from iPhone X here – these new gestures will certainly make the transition from iOS to Android easier. To test the fully gestural navigation, enable them in system settings.

Live Caption will automatically add subtitles to videos, podcasts and audio messages － even for audio that you record yourself.  The real-time captions are created through on-device machine learning and will appear as soon as speech is detected, without the need for Wi-Fi or a data connection.

Android 10 features a new dedicated location section in your phone’s privacy settings giving users more control over the location data they share with apps. This means they can choose to share location data with apps only while they’re in use, all the time or not at all and receive reminders when an app uses their location in the background.

You can now show key system settings directly in the context of your app, through a new Settings Panel API. A settings panel is a floating UI that you invoke to show settings that users might need, such as internet connectivity, NFC, and audio volume. For example, a browser could display a panel with connectivity settings like Airplane Mode, Wi-Fi (including nearby networks), and Mobile Data.

A Sharing Shortcut allows developers to create a new option in the share menu that will share a file/photo/etc. in a specific part of another app much faster than before. Developers can publish share targets that launch a specific activity in their apps with content attached, and these are shown to users in the share UI. Because they’re published in advance, the share UI loads instantly when launched.

Parental controls, which are already available via the Family Link app in the Google Play Store, will be built into Android 10 and accessible in the Digital Wellbeing settings. This tool offers parents a way to monitor and manage their kids’ screen time by setting app-specific time limits and granting them “five more minutes” of bonus time, for example. Parents can also manage content via category and specific apps and quickly see the location of their kids’ devices.

Building on robust multi-window support, Android 10 extends multitasking across app windows and provides screen continuity to maintain your app state as the device folds or unfolds. Folding phones like the Samsung Galaxy Fold and Huawei Mate X might have gotten off to a bad start, and they haven’t been given much of a mention recently, but at I/O Google did reinforce its support for the upcoming wave of devices. The company optimised Android 10 with changes to its multi-resume and display functions, to ensure apps can run simultaneously alongside other apps and transition seamlessly from a small to tablet-sized screen when a device is unfolded.

Depending on where you are and who you ask, 5G is here and it’s expected to virtually remove streaming lag, opening up the door for real-time video collaboration, AR/VR-based apps and multiplayer game streaming. You can use connectivity APIs to detect if the device has a high bandwidth connection and check whether the connection is metered.